Ann In The Black Dress 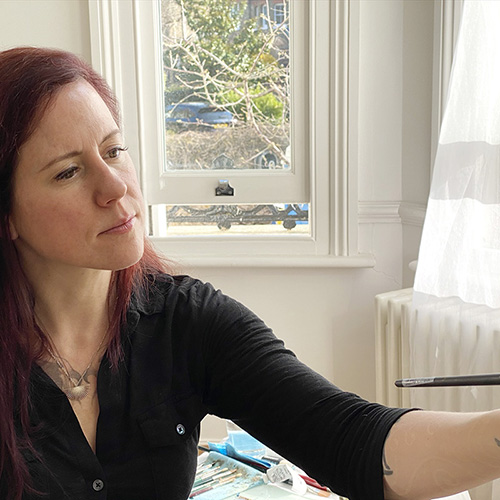 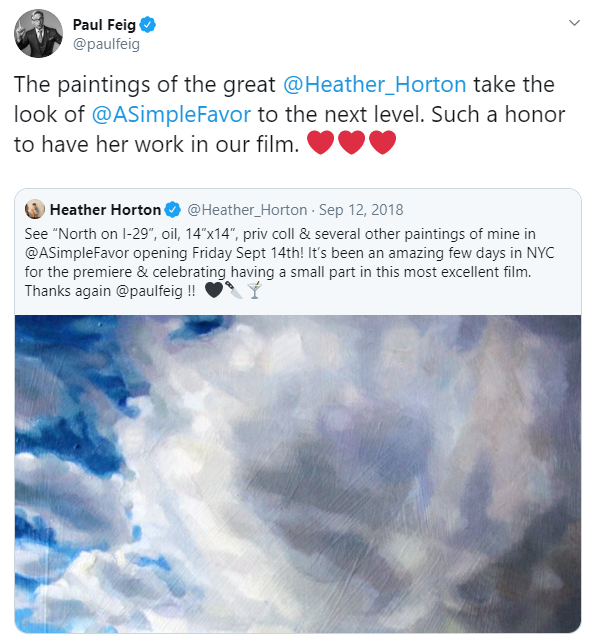 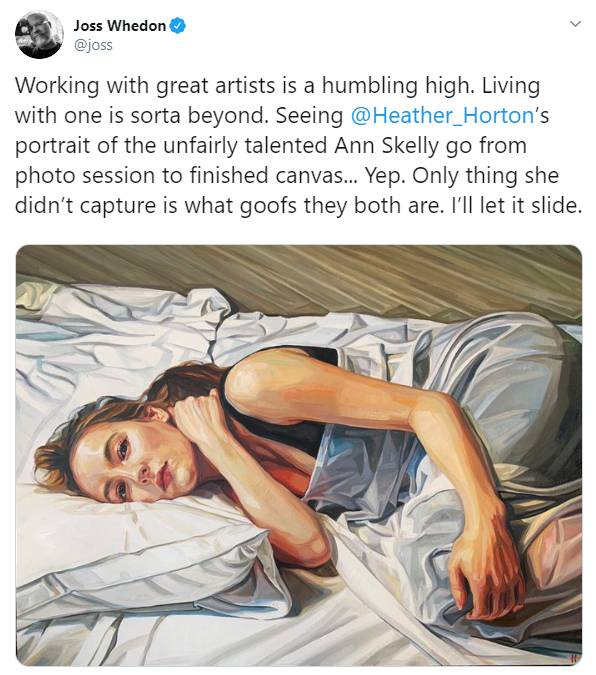 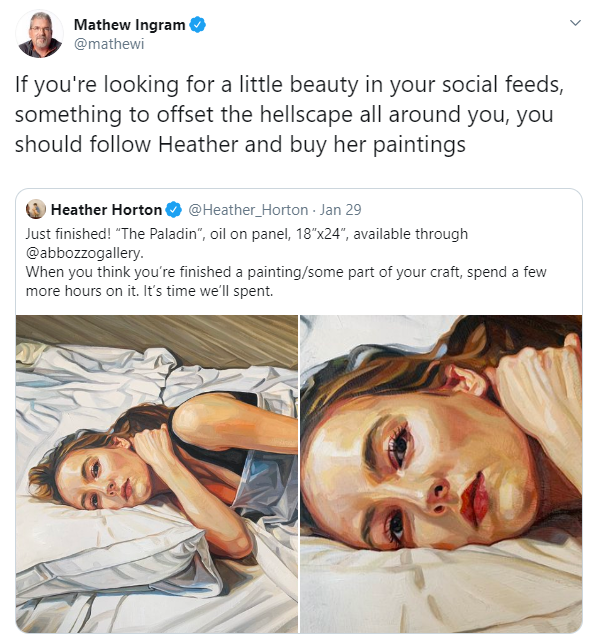 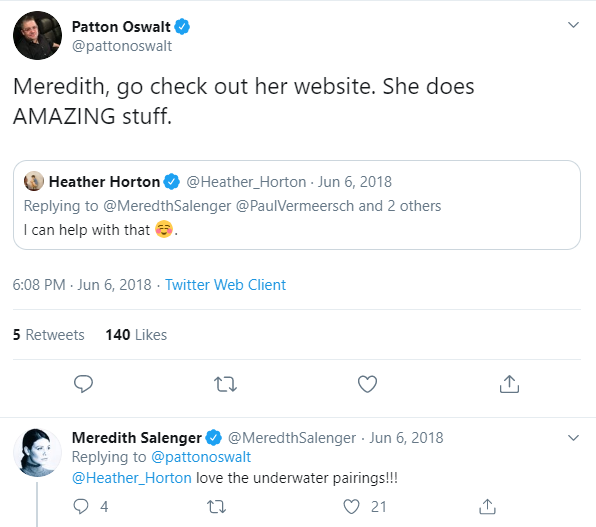 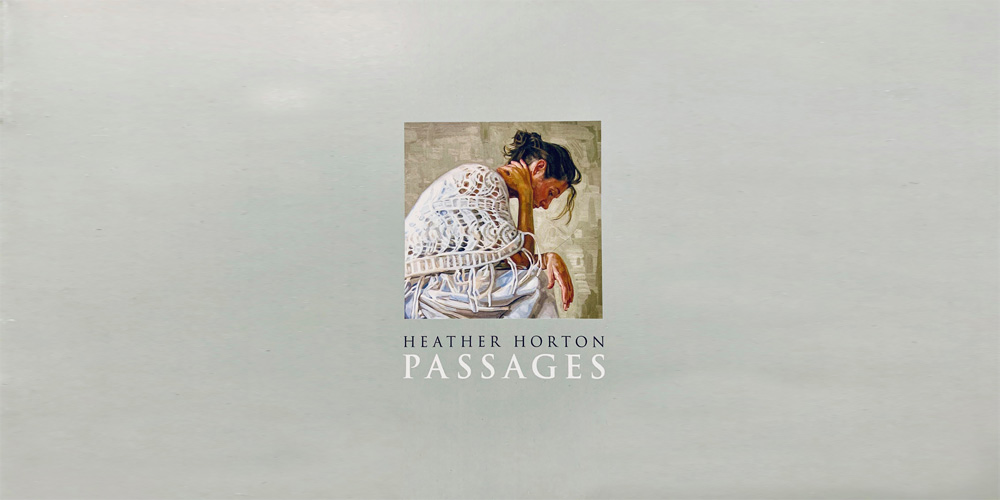 Heather’s first solo exhibition with Abbozzo gallery. This book is a collection of each piece from the exhibition. Featuring a forward by Ken Forsyth (Independent Fine Art Appraiser).

For purchase inquires please contact Abbozzo Gallery at mail@abbozzogallery.com or 1 (866) 844-4481